Jabbawockeez shares video of them vibing to Burna Boy

Wizkid Records Another 100 Million Views On YouTube With His 2019 Hit Song, “Joro” 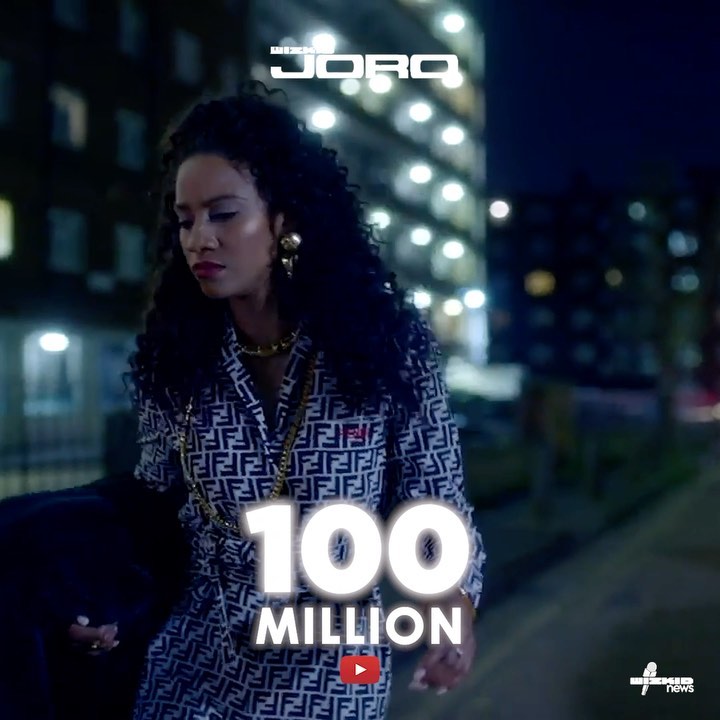 Nigeria’s Starboy is in the News again! The singer who recently won Artiste Of The Year Award at the just concluded 14th Headies has recorded another achievement. His smash hit song Joro, released in 2019 now has more than 100 million views on Youtube.

Recall that earlier this month of February we reported that Wizkid joined the 100 Million Youtube views (for a single video) Gang with his 2017 hit song ‘Come Closer‘ featuring Drake. Earlier Today, February 23, 2021, Wizkid recorded another with the Northboi produced hit – ‘Joro‘. This makes it two in a roll.

With this, Wizkid has now joined the like of Davido and Burna Boy who has two music video each that has surpassed 100 Million views. Davido has ‘Fall‘ and ‘IF‘, While Burna Boy has ‘On The Low‘ with ‘YE‘. 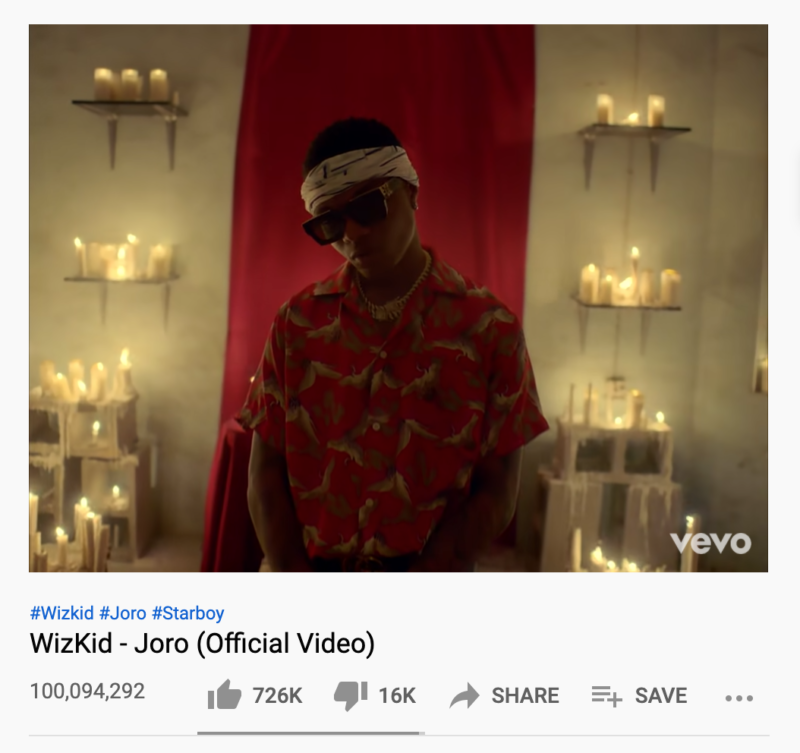 You Can Watch The Video HERE

The post Wizkid Records Another 100 Million Views On YouTube With His 2019 Hit Song, “Joro” appeared first on tooXclusive.